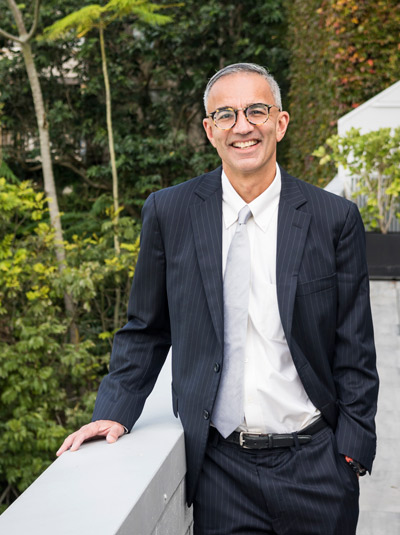 KU Law students aren’t the only ones who escape Green Hall to gain practical career experience and explore broader horizons during the summer. Our faculty members also take advantage of their breaks to engage in enriching scholarship, faculty development and teaching opportunities in Lawrence and beyond.

Professor and Associate Dean for International and Comparative Law Raj Bhala served as the 2017 New Zealand Research Foundation Visiting Scholar at the University of Auckland in May and June. The competitive program selects one distinguished scholar each year from a worldwide pool of applicants. The visiting professor delivers major public lectures, produces work for the New Zealand Law Review, and teaches in Auckland’s intensive international LL.M. course. 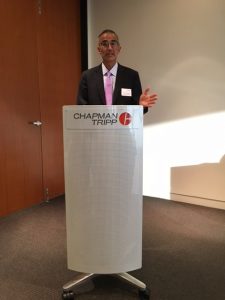 “Given the competition, luminaries who have been selected in the past, and prominence of the LRF, my first response when I heard the news was, ‘Wow, this is manna from Heaven!’” Bhala said. “The LFR holds a very high status in New Zealand.”

During his time in Auckland, Bhala spoke on the World Trade Organization, the Trans Pacific Partnership, Islamic legal interpretation, China and India trade policy, and Islamic finance, and led a workshop exploring the interpretation of international legal texts using literary theory. “At each event, the questions and comments were excellent,” Bhala said. “Many came from perspectives not normally heard in an American setting.” 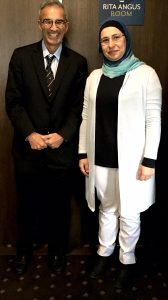 While in New Zealand, Bhala connected with Zainab Radhi, SJD’15. Radhi is developing an international trade consultancy and works on refugee resettlement issues in New Zealand.

“At KU Law, we have first-rate programs that add considerable value to the life and career of a law student from overseas,” Bhala said. “With a targeted admissions class size of about 105, our students from overseas count within this figure, meaning that continuing to attract overseas students can help us focus on the best and brightest American students.”