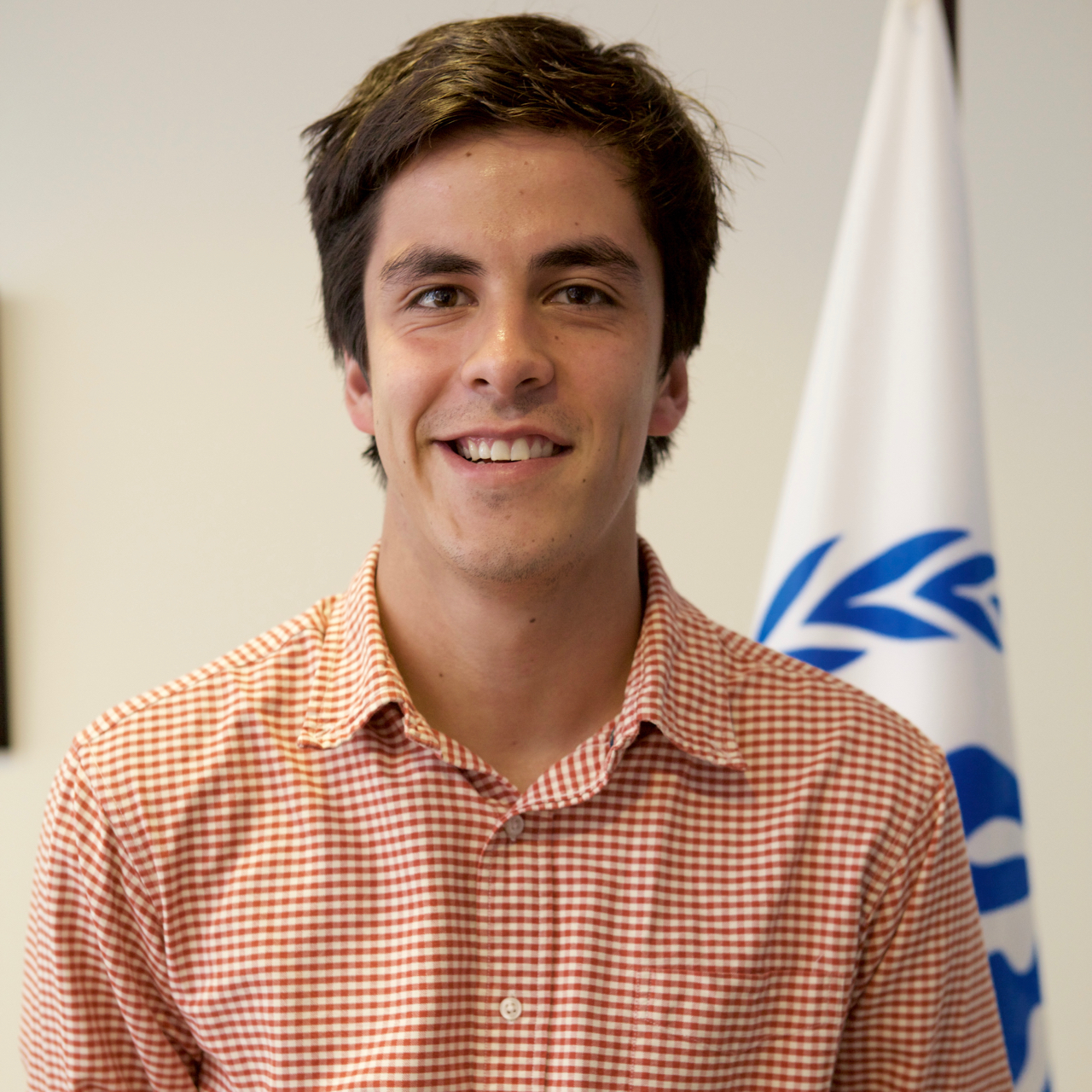 Interning at UNHCR, the UN Refugee Agency, seemed like a hopeless goal a year ago, but it became a reality this summer. Thanks to KU Law’s Career Services Office, I attended the Equal Justice Works Conference in Washington D.C. this past October. During this trip, I met KU Law alumni working in Washington and interviewed with the UNHCR and other non-governmental organizations. A few days later, I received a summer internship offer from the UNHCR and immediately accepted it.

My interest in UNHCR stems from my background. I am a dual citizen of the United States and Mexico and grew up in a border town. My background invested me in immigration issues, which ultimately pushed me to attend law school in hopes of becoming an immigration lawyer. I’ve worked in immigration law firms, the Mexican Consulate and the Executive Office for Immigration Review. International exposure seemed like the obvious next step.

Historically, the admission of refugees was not always a partisan issue, but the new administration has made it contentious. Whether it’s dealing with the admission of Syrian refugees or looking for solutions to handle the humanitarian crisis in the Northern Triangle, Congress can’t seem to agree on solutions. Washington’s current political climate makes working for the UNHCR’s U.S. Protection Unit quite exciting. 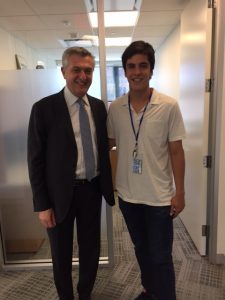 Part of my work has consisted of monitoring legislation addressing asylum and immigration policy in Congress. I have attended House Committee and Senate Subcommittee hearings to keep track of lawmakers’ debates and developments relating to issues of concern. I work with other staffers to better inform lawmakers about the role of international law. I assist affirmative and defensive asylum seekers within the United States by explaining the process and providing evidence that will help them present their case before an Immigration Judge.

I have prepared memoranda concerning United States’ ratified treaties to analyze how it may affect existing immigration/refugee law. I work closely with staffers to prepare amicus briefs before the Board of Immigration Appeals, U.S. Circuit Courts, and the Supreme Court. I hope to extend my responsibilities by working on refugee status determination in the Caribbean Unit.

I am very appreciative of the Public Interest Law Society stipend and Brad Bradley Fund to make this summer possible. I hope to come back to Washington during my last semester of law school through the 6th Semester in D.C. program. While I still don’t know where my career will take me after law school, coming back to Washington seems like a great opportunity to continue working with immigration and asylum policy.

– Arturo Garcia is a 3L from El Paso, Texas.