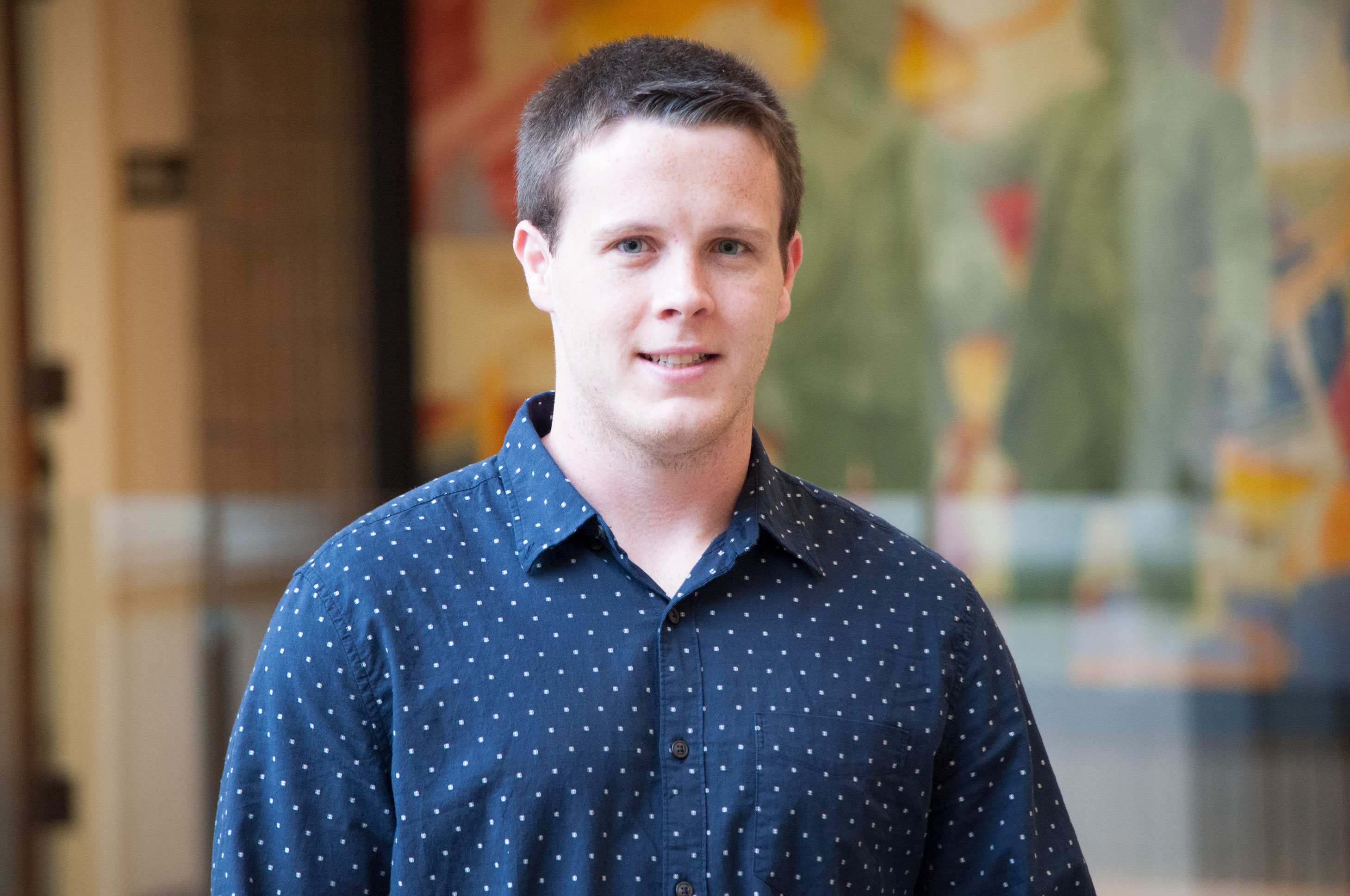 Law school is an all-encompassing endeavor. Although challenging, it can be incredibly gratifying and rewarding. Law school really makes you think. There is liability everywhere. The world is a walking torts book.

Sometimes I miss the old days where I could walk through a grocery store and not wonder if someone slipping on the water near the entrance would be sufficient to find the store guilty of negligence. I miss the days where I could drive through Missouri on my back to Illinois without wondering if Missouri would have personal jurisdiction over me.

Sometimes I escape law school by watching television shows. Law school has managed to weasel its way into that aspect of my life as well. I can’t watch Game of Thrones without wondering if The Night King killing the Khaleesi’s Dragon would be trespass to chattels, battery, or intentional infliction of emotional distress.

I know tort law states that parents generally aren’t liable for their child’s torts, but could the Khaleesi be sued for the tortuous conduct of her adult dragons now that they are acting as adults and on her behalf? The Khaleesi probably has much bigger problems to worry about, but I’m more concerned about her possible tort claims against the Night King than I am about her conquest for the Iron Throne.

Sometimes Game of Thrones can be a little too hardcore for me, so I’ll watch The Office. Nope, law school applies there too. Was Michael Scott’s Golden Ticket idea a legally binding contract? Was Dwight guilty of battery when he sprayed mace in Roy’s eyes? How about the time when Jim put Dwight’s stapler in Jell-O, that has to be trespass to conversion, right?

In all seriousness, law school has been a blast so far. I’ve never been so challenged academically. And although it can be stressful and frustrating, the people I’ve met and fun times I’ve had make it all worth it.

-Colin Finnegan is a 1L from Morris, Illinois.